On the 98th year since Mallory and Irvine’s fatal summit attempt to the top of Everest, a George Mallory Foundation supporter and friend, Garth Miller  is putting Mallory’s name at the summit again.

Garth has a strong passion for the Mallory and Irvine story so tied in his expedition with the 100th anniversary of the British 1922 Everest Expedition. This expedition was the first to actually set out with the aim of climbing Mount Everest, doing so from Tibet as the southern approaches were denied the team due to Nepal being a closed Kingdom.

George Mallory was of course on the expedition, which was the first to use bottled oxygen to aid climbing and went on to set an altitude record 8326m. “I’ve climbed to within 300m of the summit of Everest from the north (Tibet) side – and to think of the 1922 party climbing to over 8000m 100 years ago is quite extraordinary.”

The 1922 (and 1924) expeditions were both led by a ‘Gurkha’ officer, Brigadier Charles Bruce. The same regiment today which Garth previously served ‘The Royal Gurkha Rifles’. It was in the British Army where Garth learnt to climb and was first introduced to high altitude mountaineering, squeezing in as many trips to Nepal as he could between tours of duty all over the world including three tours of Afghanistan. 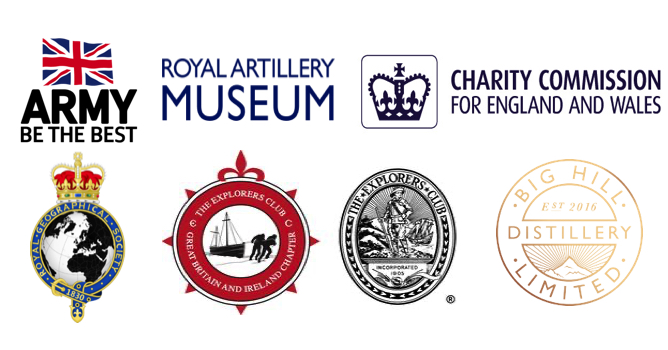